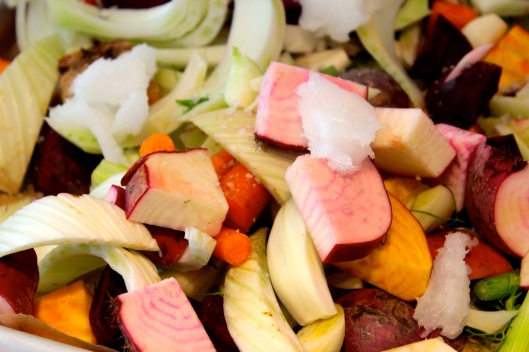 I guess you could say that the moment you try on your usual dress size on in the shop and realise that you’ve cut yourself because you’ve caught part of your love handle in the zip, it might be a good time to lay back on the donuts. Well this is the predicament I found myself in last week when I couldn’t get the dress past my hip! Turns out I can no longer eat whatever I want and not worry about putting on weight but rather all those muffins and late night snacks have started catching up with me and I’m noticing it’s taking a lot longer to lose the weight than put it on. I suppose a lot of this is down to the fact that since being here I haven’t really been following a particular routine with meals or in fact preparing meals properly at all. I’ll wake up, have my standard whole grain porridge with milk and honey and then rather than packing a lunch or making dinner I find I’m picking up a wrap or some sushi or a muffin for lunch, then snacking on something else throughout the day and then picking up something light for dinner and then snacking throughout the night. I am not making substantial meals to keep me going throughout the day but relying on bits here and there and not clocking the amount of sugar I am taking into my body each day. I’ve also noticed if I opt for a cold meal for dinner, something like sushi or a wrap I’m immediately craving something sweet or something else to fill the gap that a good warm curry or even rice dish with meat and vegetables would achieve. END_OF_DOCUMENT_TOKEN_TO_BE_REPLACED 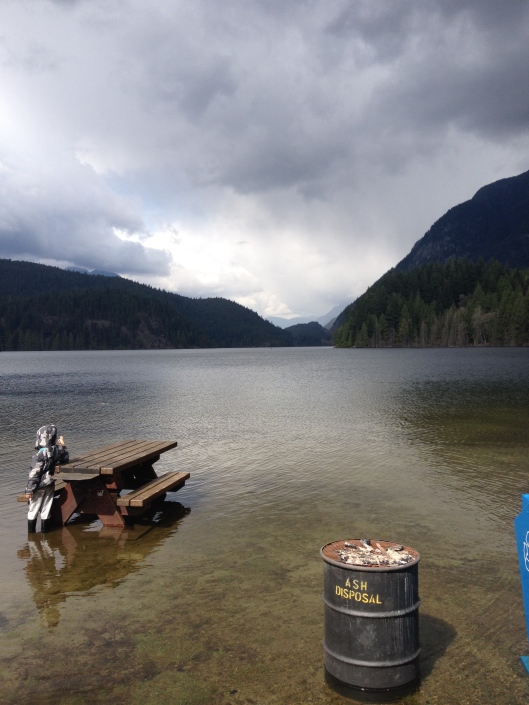 The weather for the last two weeks in Vancouver has lived up to its saying, that being the rainy city. It has been grey and cold and raining constantly therefore unfortuantely this has left little opportunity for exploring. For Easter weekend however with four days off I definitely did not want another weekend stuck indoors and therefore intended to fit some hikes in and travelling to new places in Vancouver.

On Thursday night Anna and I decided to go back to Cafe Deux Soleils for the open mic night. We arrived after 8pm and the place was full up, leaving little room to sit down. Luckily a group left after 15 minutes so we went and sat on a big table with some other people who we ended up chatting too. The music at the beginning was pretty poor with one act just screaming into the microphone however as as the night went on, they also improved. Singing two songs each, there were 20 acts in total and the choice is drawn by being picked from a hat. The cover charge for the night is $5 but you don’t have to pay this is you decide to get up and sing (this has been noted for future reference). The songs are also a big mix ranging from folk to blues to slow moving ballads to songs where you couldn’t even hear the lyrics but all in all it makes for a good night.

END_OF_DOCUMENT_TOKEN_TO_BE_REPLACED 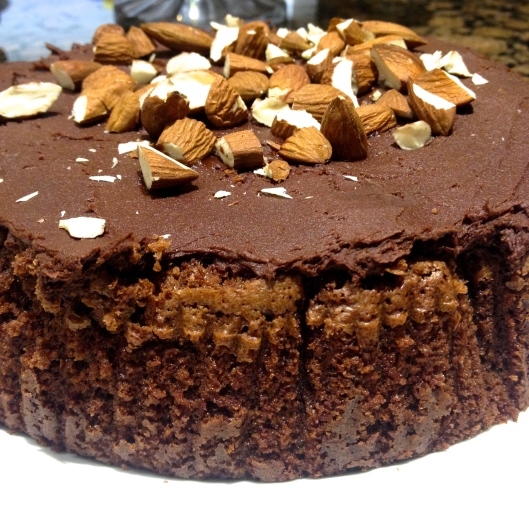 As you can imagine, with the move to Vancouver, things have been pretty busy for the last few weeks. I’ve been working long shifts on the show Arrow, the longest one being 17 hours so far and therefore just have not had much time to do my favourite thing, that being baking. Not only have I not the time, I don’t have any of the utensils yet. The flat I moved into is quite new so we just about have cutlery and some saucepans. It’s funny when you move into a new place, how at first you think you have enough to get by and gradually over time you realise what you have missed. The other night I steamed my vegetables and went into the cupboard to look for a drainer, we didn’t have one. I am therefore resting my saucepan filled with hot water against a plate to let the water run down and hope that my peas don’t escape with it. I didn’t think I’d miss baking as much as I do but I’ve always loved it and found I look forward to it. I also miss the cake club I used to go too and the fun conversations with the girls. My plan is to set one up whilst I’m here and run it for a few months so will keep you posted with that! It will be a lovely way to meet people and keep the tradition going. END_OF_DOCUMENT_TOKEN_TO_BE_REPLACED