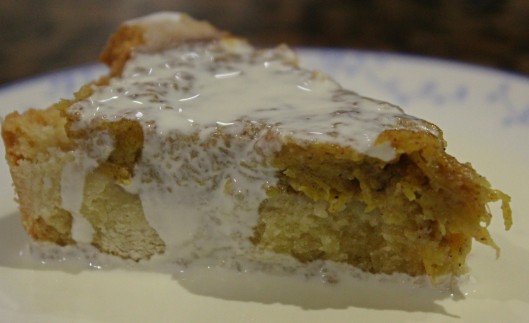 Halloween is one of my favourite seasons. I have so many fun memories of it from childhood starting with playing bobbing apples and having a nose filled with water, to having friends over to watch horror films as well as the yearly tradition of watching Hocus Pocus or Practical Magic!

I used to love trick or treating and continued going until I was far too old! One year, my siblings and I went knocking on our neighbours doors and one person asked for a trick instead of a treat and we had nothing for them so the following year we filled a plastic bag with rotten eggs and ketchup and made them put their hand inside. Wild I know.

One of my favourite memories was watching the film Candyman with my friend Christopher when we were about 13 years old and we were sitting in a room where there was a mirror directly to Christopher’s left. In the scene where Candyman comes out from the mirror I remember screaming so much and then laughing hysterically after at how scared we both were.

Like Christmas, Halloween is a time of year that I have always loved and looked forward to. I love the effort people put into dressing up and although sometimes seen as not safe anymore I think trick or treating is such a fun way to engage with your neighbours and have some fun. It’s not all too often we let our hair down and talk to strangers and it’s great to meet other people who get into the spirit of the season.

I have always wanted to spend Halloween abroad, ideally America, however last year I got to experience it in Vancouver and saw how buzzing the streets were with kids trick or treating at all the incredibly decorated houses. There were fireworks on every street I turned and it was an amazing atmosphere.

Another thing I got into last year, especially as it’s a tradition to have for Canadian thanksgiving is Pumpkin Pie. Since watching the film Waitress a few years ago I became a bit obsessed with baking pies but it wasn’t until I was in Canada last year that I tried pumpkin pie and now that I have there is no turning back. The delicious mix of nutmeg, cinnamon & pumpkin creates such a wonderful combination for a sweet dessert with its incredible spice kick. The smell when baking is enough reason to make the pie alone however the end product especially with cream is quite the winner too.

I hadn’t made pastry in a while so decided to make the sweet shortcrust pastry from scratch and found it a lot easier than I thought it would be. It takes less than 15 minutes and you can wrap it up in cling film and leave in the fridge whilst you get on with making the pumpkin pie mixture.

The recipe is quick and easy to make, the hardest part is probably cutting up and de-seeding the pumpkin so if you can buy it already peeled and packaged it will save you some time but it’s not too difficult to scoop it out.

Served with cream, vanilla custard or some  ice cream this pumpkin pie is definitely the perfect Halloween treat. 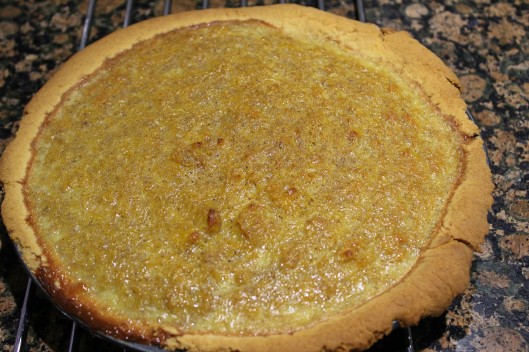